“COMPLIANCE IS THE SCIENCE”

Allied Performance’s mission is to optimize health and maximize performance. Our team of Allied Health Professionals provides evidence-based programs that are individualized to your needs. We offer strategies that are simple, sensible, and sustainable to allow you to reach your goals efficiently and safely. The team understands that the most important part of program success is keeping you on track. That’s why we always say, “compliance is the science”.

What are you waiting for? Let’s get started today! 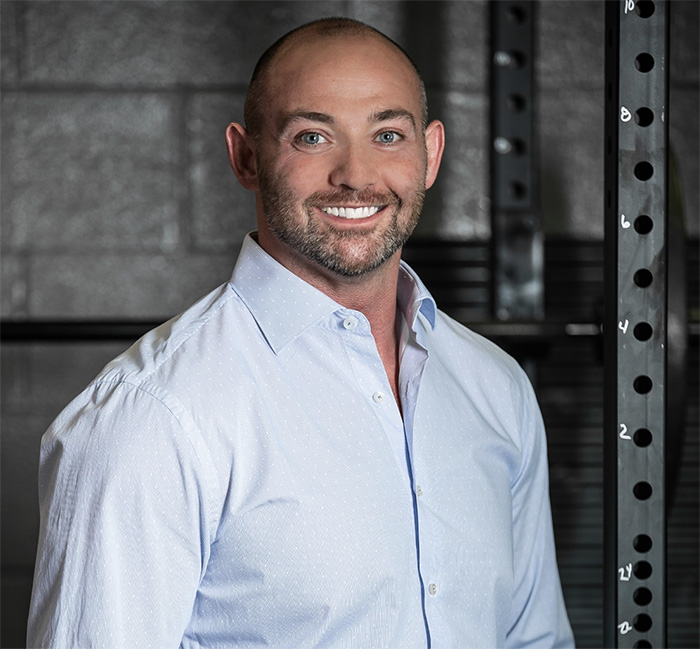 Founder of Allied Performance and Co-Author of The Vertical Diet, Dr. Damon McCune completed a Ph.D. and master’s degree in Exercise Physiology and is a Registered Dietitian. His research is based on enhancing human health and performance through nutritional manipulation.

Over the last 15 years, Dr. McCune has had extensive experience in program development for some of the top athletes in the world in collaboration with leading medical professionals and researchers. Recently, Dr. McCune has served in roles as the Director of the Didactic Program in Nutrition and Dietetics at the University of Nevada, Las Vegas and Director of Performance Nutrition for UNLV Athletics. He is also the former President of the Southern Nevada Dietetic Association.

In his multifaceted roles, Dr. McCune has developed mechanisms to advance exercise science and nutrition education. He strives to broaden the reach of that information to optimize health and performance by incorporating simple, sensible, and sustainable training and nutritional techniques into a balanced lifestyle.

Jennifer McCune is the co-founder of Allied Performance, LLC and is a registered and licensed dietitian nutritionist. Since childhood, she suffered from chronic gastrointestinal problems coupled with her battle of constant weight fluctuation and obesity in her adolescence. These experiences nourished her determination to understand how food and nutrition affected her mental and physical health. Jen realized her passion to apply a comprehensive approach to wellbeing and obtained her Bachelor of Science from the University of Nevada, Las Vegas in Nutrition Sciences.

The world of health and fitness is saturated with many fads and un-informed, misleading philosophies for quick fixes to wellbeing which makes it difficult for people to navigate. Jen’s areas of focus include weight management (weight loss, weight gain, maintenance) and gastrointestinal health for adolescents and adults. She provides behavior modification strategies to help her clients gain the skills and self-assurance they need to make realistic food and physical activity goals to ensure long-term success. Striving to optimize health and performance through education, prevention, and individualized nutrition care, Jen provides practical methods to help her clients improve their relationship with food and their body using a customized, sustainable approach. 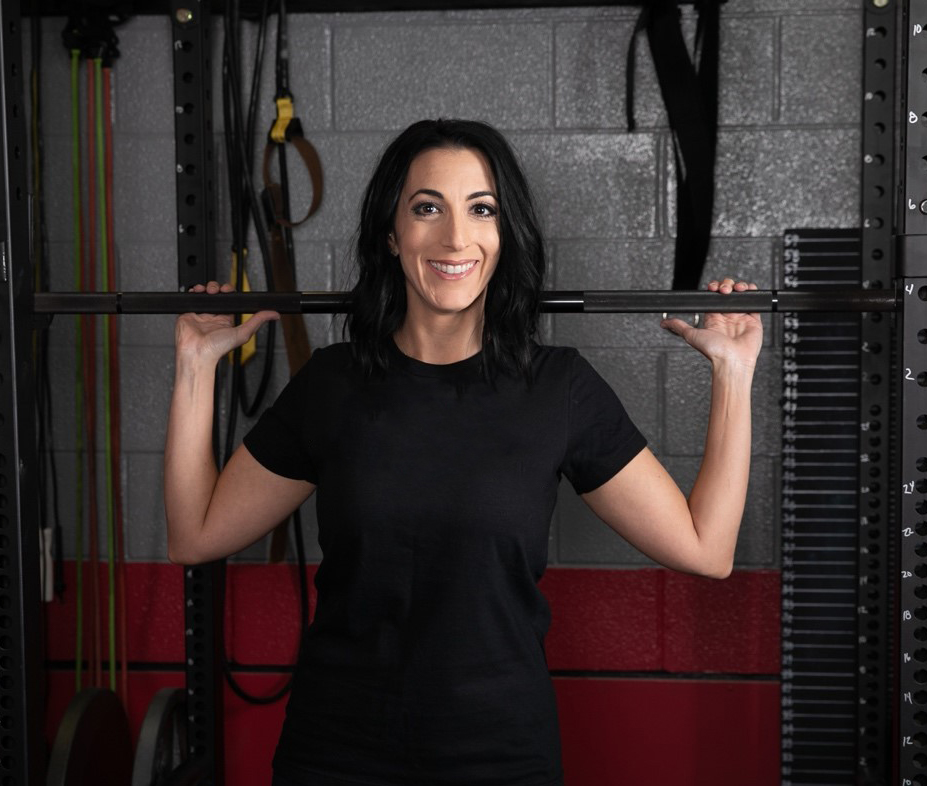 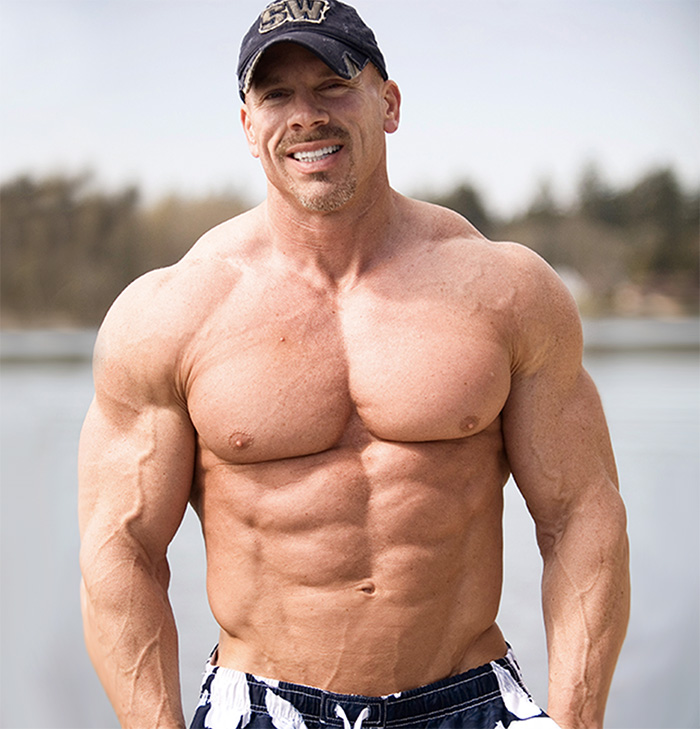 Stan Efferding is an IFBB Professional bodybuilder and World Record Holding Powerlifter. He is one of only 10 men in the world to ever total over 2,300 pounds raw in competition. Stan holds the title as the World’s Strongest Bodybuilder.

Stan studied Exercise Science at the University of Oregon and has been training high school, Collegiate, and Professional athletes for over 25 years. Stan conducts seminars all over the country for various sports and nutrition and training techniques. He has appeared in many magazines and has written for Muscular Development, Flex Magazine and Power Magazine. Stan is also a successful Entrepreneur having built three different start-up businesses into multi-million-dollar companies.